Sonny Martin is sponsored by Guildford Audio to ride in the Thundersports GB GP1 series in 2016 / 2017. Riding a Kawasaki 1000cc ZX10R Superbike throughout the year, he finished a fantasic third place in the Sportsmans class improving on the previous seasons position.

During the 2017/18 season we are developing the 2018 Yamaha R6 for racing in the Thundersports series, the 600 class being well suited to many of the smaller and twistier tracks, should be great fun.

The power to weight ratio of these bikes makes the performance astounding, the ZX10R in race trim has just over 200BHP, given the contact patch of the tyres being not much more than the palm of your hand, it takes considerable skill and nerve to ride one of these competitively.

Over the years I have helped develop many sports cars including some fearful beasts and believe me nothing comes close to the fear factor of these machines, sitting behind the wheel of a racing car seems somewhat scary until you have experienced the absolute performance and vulnerability of motorcling. 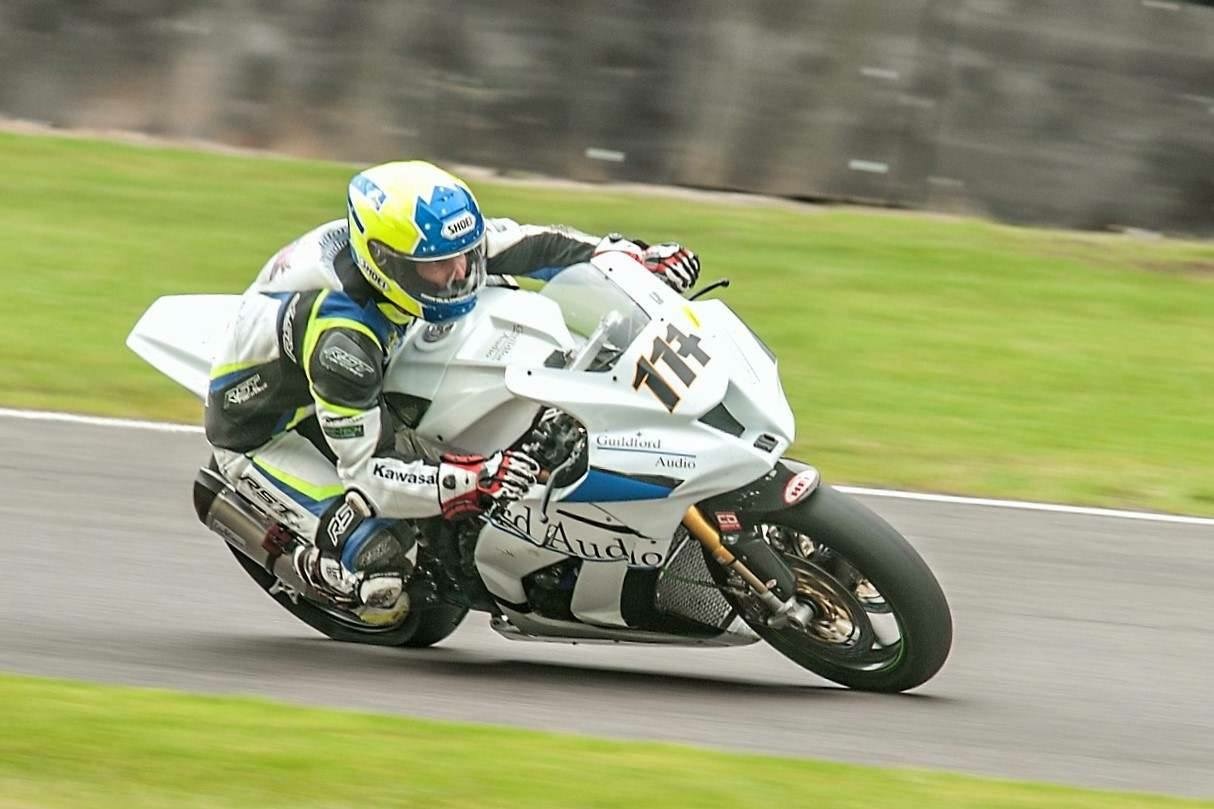 Guildford Audio also sponsors the Festerval Chamber Orchestra based in Canterbury, the orchestra was founded in 2002 for a performance in Canterbury Cathedral as part of the Canterbury Festival, conducted by international conductor and oboist, Nicholas Daniel.

In 2007, the orchestra was brought together once again under conductor Anthony Halstead. Guest conductors have included Stephan Barlow and Gordon Hunt. A professional orchestra that enjoys  exploring and performing a wealth of wonderful chamber music.

For addtional information regarding the concerts performed by the orchestra, please visit http://www.festivalchamberorchestra.co.uk or contact Ian Crowther at Crowthers of Canterbury. 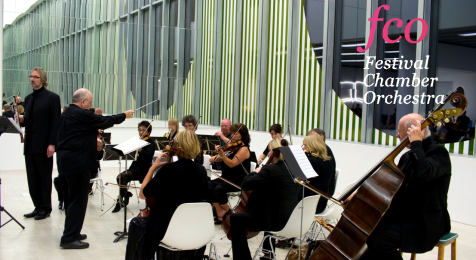